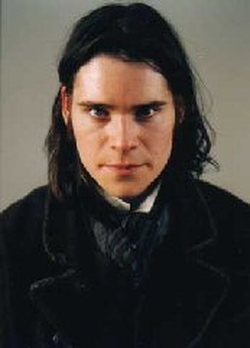 Synopsis
A powerful epic melodrama about a woman torn between lust for life and a longing for death. A tragic childhood accident traumatizes Dina and after the death of her husband she looks for love with the mysterious Russian.

Screenplay by Jonas Cornell and Ole Bornedal
Based on the Norwegian novel, "Dina's Bok" by Herbjorg Wassmo.
​
Winner of the People's Choice at the Montreal Film Festival 2002, where the lead actress Maria Bonnevie also won Best Actress


I Am Dina Gallery